Oundle North Bridge is a stunning Grade II listed structure over the navigable River Nene comprising 13 brick and stone arches with a total length of 291.5m. Records indicate that the original bridge was destroyed by floods in 1570 and a new bridge built in 1571. It was then partly rebuilt in 1835 and again in 1912 when it also was widened. The 1912 arch barrels consist of a bottom, externally facing ring of blue engineering bricks with two further internal rings of red clay engineering brick on a concrete backing. Further repairs were carried out in 1946 following the Second World War. The arches suffered from a variety of defects including circumferential cracking from differential foundation movement, ring separation and an assessed overall capacity of 3 tonnes GVW.

Goldhawk Bridge Restoration Ltd were contracted to upgrade the understrength sections to bring them up to full highway loading plus the capacity to carry SV100 vehicles. Sympathetic repairs to the stonework of the bridge were also required. At the start of the contract, Goldhawk had to cope with flooding of the river Nene and its backwaters and Covid19 restrictions. However, the company was still able to complete the project on time and on budget.

The MARS Strengthening System was only applied to the sections of barrels that had been deemed as being understrength. Rigorous measures were put in place to enable the workforce to operate safely during the Covid19 pandemic. Individual air-fed helmets with sealed visors and isolated storage spaces were made available for all technicians and each person was given their own company van to travel to and from site. Social distancing was rigidly adhered to when protective equipment was not being used. 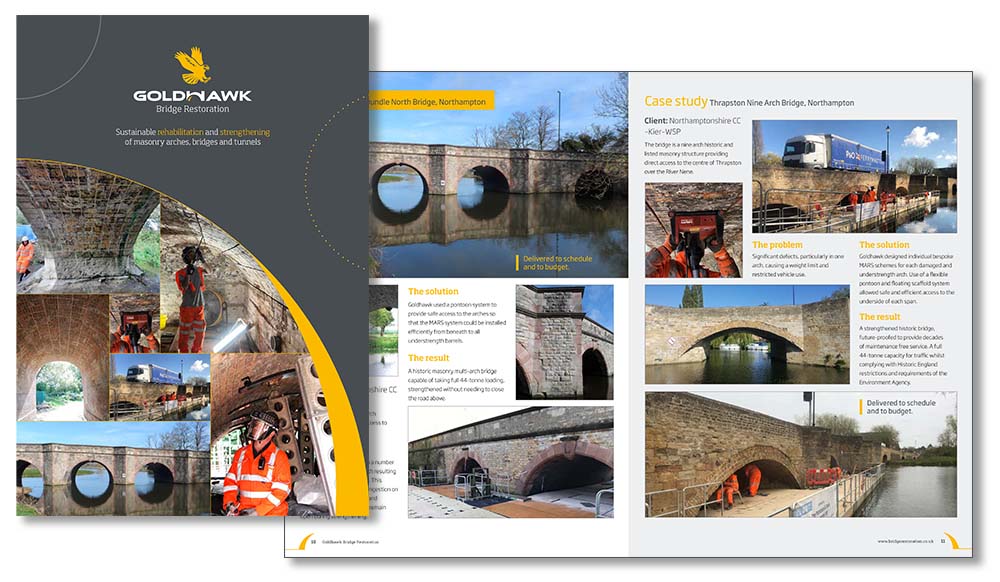 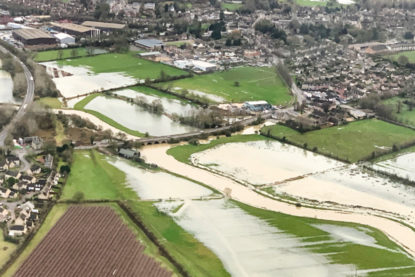 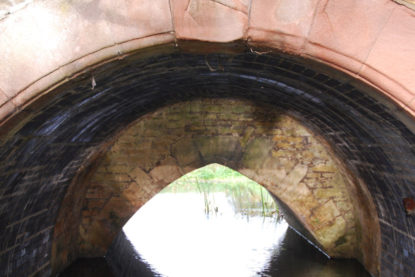 Different sections of the arch in the same span 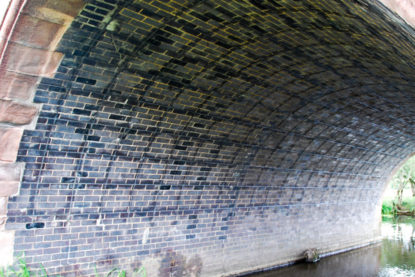 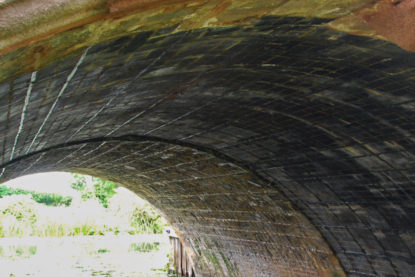 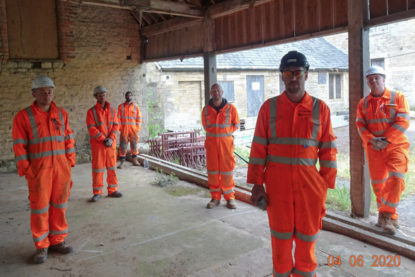 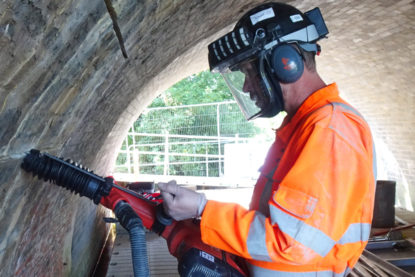