In May 2016, Goldhawk was approached by Lancashire County Council Highways Department to undertake the strengthening of a culvert underneath a major roundabout at Reedyford, North of Burnley, (Junction 13 of the M65). The focus of the scheme was to increase the load bearing capacity of the culvert so that an extra lane of traffic could be installed on the roundabout to accommodate the area’s growing traffic demands.

Goldhawk devised a scheme, using the MARS system, that could quickly and efficiently be installed in the barrel of the culvert to increase its load bearing capacity. There was already a main contractor working on site and Goldhawk’s team organised for the teams on site to work around the main contractor’s schedule, as not to interfere with the main body of works ongoing.

The area of works was located some 40m into the culvert where there was flowing water, low light levels and low headroom (see pictures below). The three week programme included chasing 270m of slots into the barrel of the arch and installing 320m of helical steel in the typical MARS grid design pattern. This MARS System was installed at 450mm centres on both longitudinal and circumferential spans.

The job was completed on time and to the specified budget, allowing the main contractor to proceed with extending the carriageway as programmed. 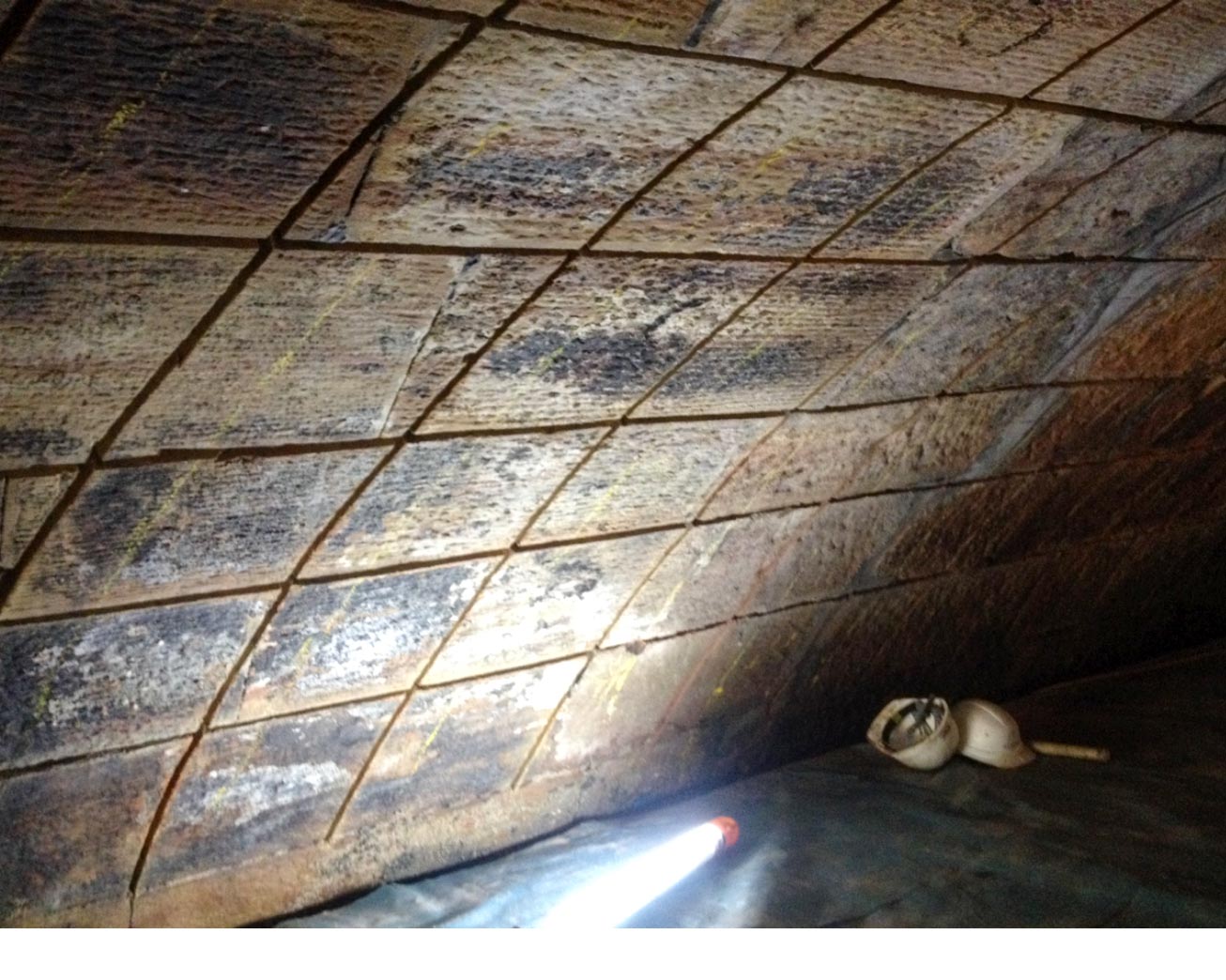